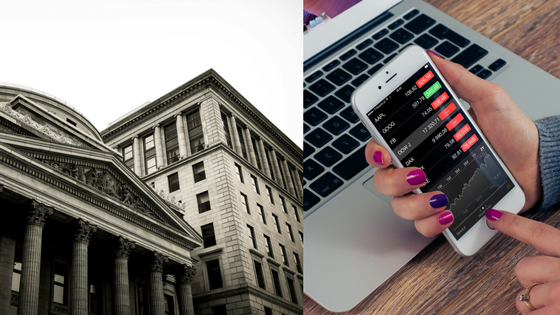 Will Banks and FinTech companies be competitors or partners? 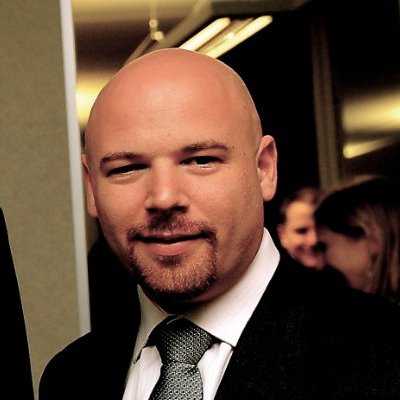 In many ways the banking sector has been the last industry disrupted by technology advancements. Banks have been notoriously slow to evolve, and this has created opportunities for dynamic and nimble FinTehc start-ups around the world. Africa, with its unique challenges, offers FinTech companies plentiful opportunities to fill the gaps left by banks.

Several banking groups, including Barclays, Citi and Rand Merchant Group, have started incubators specifically for FinTech start-ups. These incubators serve more than one purpose. Firstly, they give banks a stake in businesses they may eventually compete with. And secondly, they give those banks a first-hand look at what fintech companies are doing and how they innovate. Innovation is not something banks are renowned for.

It probably depends on the sector within FinTech. Some sectors that have emerged with a lot of hype may in fact find themselves dependent on banks for their survival. In other cases, the banks may become dependent on the FinTech companies, especially those that have succeeded where the banks have failed.

FinTech ventures are likely to be more disruptive in developed markets than in Africa. Africa is very different from the US or Europe, particularly when it comes to access to capital. While banks in Africa have more of a monopoly on capital, developed markets have other sources of capital - venture capital and private equity in particular.

A large part of the population of Africa remains unbanked in the traditional sense. This was, and still is, an opportunity for FinTech companies like M-Pesa in Kenya and Collecta in Nigeria. These companies and many others, provide mobile and internet based payment services. It’s possible that many people in Africa will never have a bank account and instead use services offered exclusively by FinTech companies. If that’s the case, banks will be the underdog in these markets (demographics ?). Their only option will be to partner with, or buy, the FinTech companies that succeed.

Peer-to-Peer (P2P) lending has seen a steady stream of start-up activity in Africa, particularly in Kenya and South Africa. These platforms have been launched with plenty of hype and lofty ambitions. The problem is that while there is endless demand for loans in Africa, the amount of capital available within the P2P market is limited.

These platforms will continue to provide a valuable function across Africa, but if they are to scale they will need access to more capital. Partnerships with banks will be essential, but it’s likely the banks will be the dominant partner is these relationships. That will mean they will be pivoting away from P2P lending – but they may need to. Without banks, lending platforms will struggle to grow large enough to be viable.

On the other hand, a FinTech start-up that can access capital in developed markets and make loans in Africa could have a very disruptive effect on the market. Ovamba, based in Cameroon, is attempting to do just this. The company connects SMEs in need of funding with investors outside of Africa. The company has only been operating since 2014 but has ambitious expansion plans. This model is scalable and will compete directly with banks. And, if it is successful Ovamba will be a real threat to the banks that have struggled in this market.

ThisIsMe is a South African start-up that helps companies comply with ‘know your customer’ and FICA requirements. Given the rising incidence of credit card fraud, corruption and money laundering, this is a crucial function within the financial system.

Start-ups like ThisIsMe, that provide services to banks, are likely to continue to co-exist with those banks. By offering these services to banks and other industries, they can achieve the economies of scale that a bank could never achieve on its own.

Strider is another SA start-up providing services to banks and insurers. They specialise in creating user experience and user interfaces for insurers and banks. Strider is another example of a company that provides services to banks, rather than competing with banks. (repetitive with 1st sentence of paragraph) We may well see banks outsourcing more of this type of service to specialists as competition intensifies.

Fintech companies in the investment space have been largely confined to South Africa, the only African country with a large enough wealth management industry. A handful of robo-advisors are already operating in the country, but it’s too soon to tell if they will reach critical mass. Robo-advisors charge low fees and therefore require high volumes to cover operating costs.

Easy Equities is trying to revolutionise the investment industry and has won numerous awards in the process. However, their burn rate is high, and they have already had to take on an equity partner in the form of Sanlam.

This is the path many FinTech companies will end up going down. They may innovate well, but they also need to be profitable. If they run out of capital before they reach critical mass, they will be forced to sell equity, and possibly control, to banks and other institutions.

Obtaining a banking licence is no small undertaking, and this gives banks a monopoly on many of the services that come with a bank account. As it stands, this limits fintech companies in many ways.

However, if Bitcoin or another cryptocurrency, remove this comma were to become a mainstream form of payment, banks would lose their monopoly on bank accounts. This would be a game changer and create opportunities for FinTech companies to dominate the market.

Since the global FinTech industry took off, some have believed that banks are in danger of becoming extinct. Whether or not that turns out to be true in developed markets, it’s very unlikely to happen anytime soon in Africa. In fact, FinTech companies may open new doors for banks and be an engine for growth.

At the same time, FinTech companies may struggle to reach critical mass before they run out of capital. And, if they want to provide any sort of lending service, they will need access to capital.

So, can banks and FinTech companies co-exist? Actually, it’s more likely that they will have to co-exist to survive and prosper.

The African Payments Landscape - are banks too late or do they still have the upper hand?

7 Tips to lower your recruitment costs in 2017 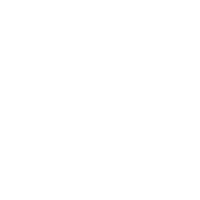